The rubber hand illusion: Feeling of ownership and proprioceptive drift Do not go hand in hand 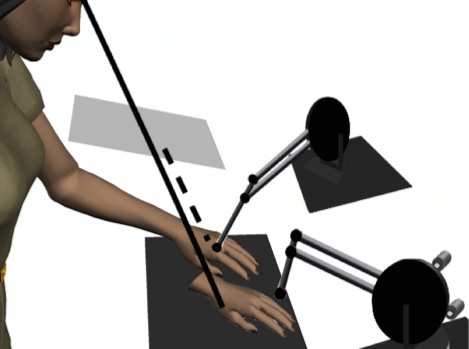