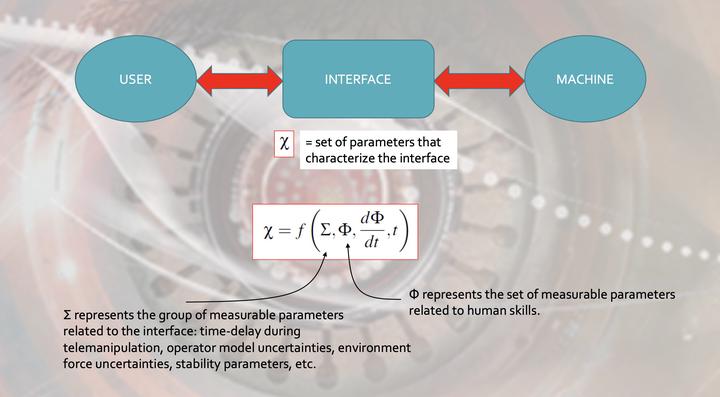 In this paper we discuss the concept of co-adaptation between a human operator and a machine interface and we summarize its application with emphasis on two different domains, teleoperation and assistive technology. The analysis of the literature reveals that only in a few cases the possibility of a temporal evolution of the co-adaptation parameters has been considered. In particular, it has been overlooked the role of time-related indexes that capture changes in motor and cognitive abilities of the human operator. We argue that for a more effective long-term co-adaptation process, the interface should be able to predict and adjust its parameters according to the evolution of human skills and performance. We thus propose a novel approach termed progressive co-adaptation, whereby human performance is continuously monitored and the system makes inferences about changes in the users' cognitive and motor skills. We illustrate the features of progressive co-adaptation in two possible applications, robotic telemanipulation and active vision for the visually impaired.